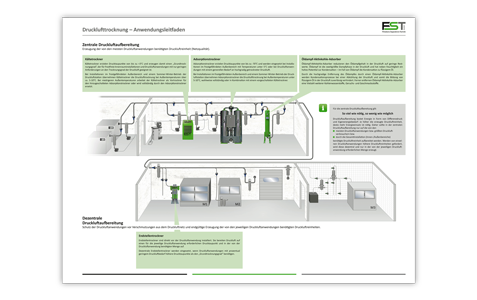 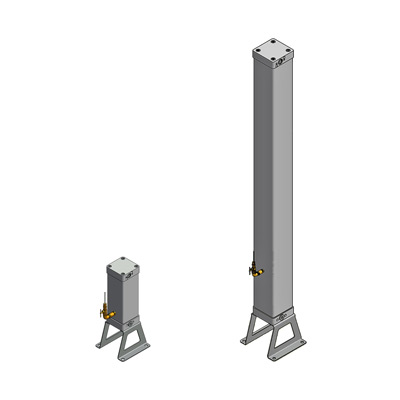 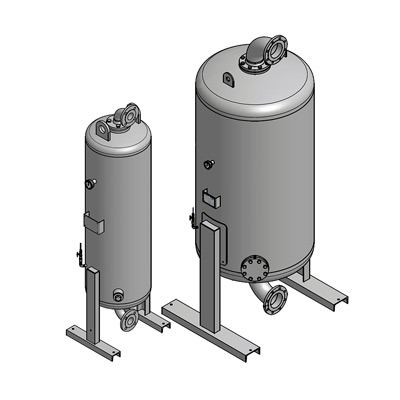 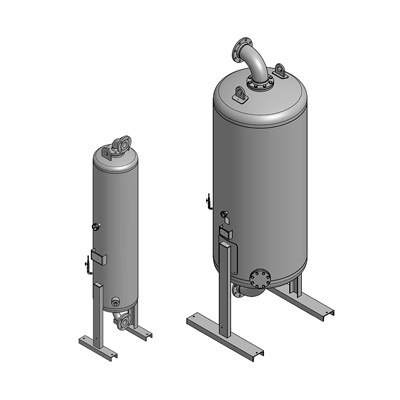 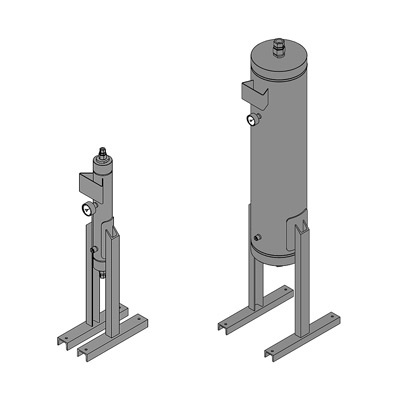 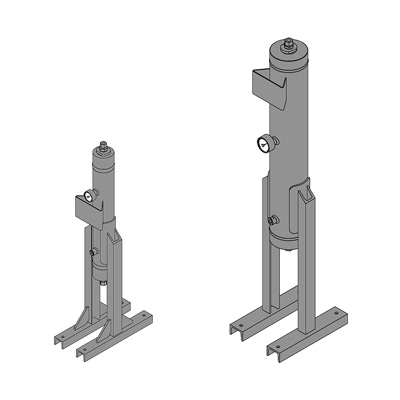 Dried compressed air with a pressure dew-point of at least +3°C is necessary for the operation of an activated carbon oil vapor adsorber. 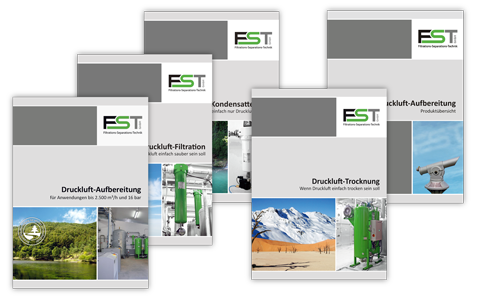